Here is a list of basically every project I’ve taken the time to document somewhat on this site. Includes personal projects, collaborative efforts and uni work.

Quiver is a cross-platform pseudo-3d game engine I’m writing in my spare time in C++. It grew out of the Box2D raycasting experiment I wrote about here and here and has become quite a fruitful learning project. You can check out the source code at the GitHub repository. 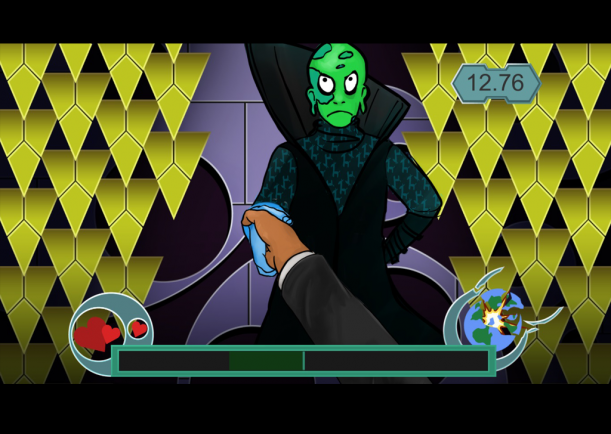 Neon musical platformer in which objects in the world move to the beat of the music.

More deets in the video description. Also this.

More notes in the video description.